For my daughters' class Valentine's Day exchanges, we made these Olaf Valentines (he's from the movie Frozen), which were originally posted here (I used Heidi's fabulous printable). My sister and I stayed up late making the baggies (hence the blurry late night pictures). 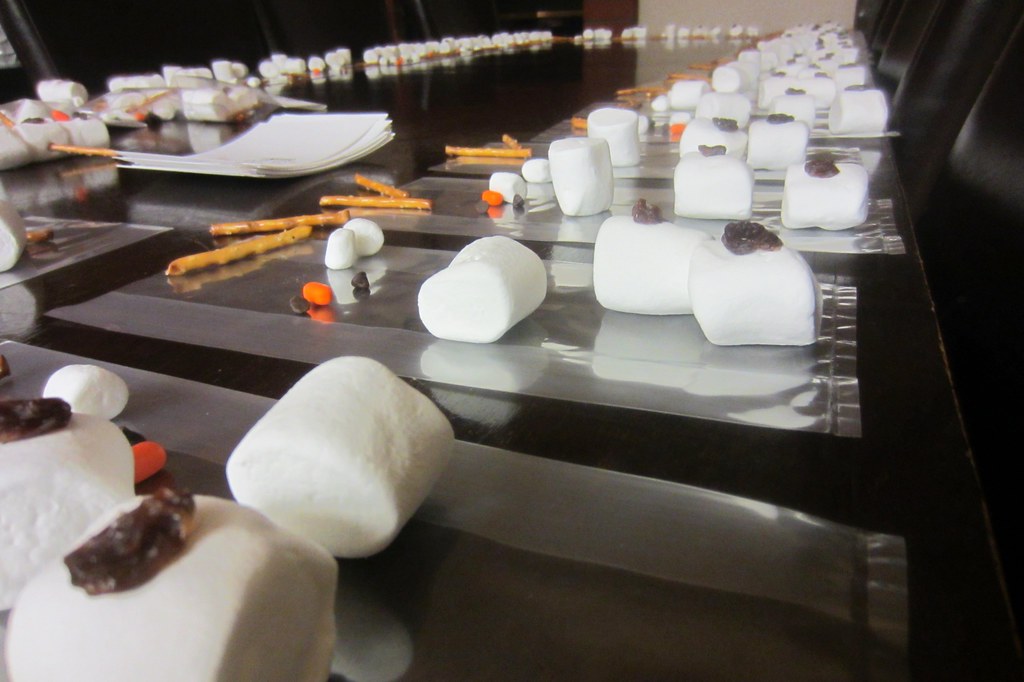 They took FoReVeR because we were making so many, but they were adorable. I debated not posting them because Valentine's Day is over and Frozen won't be as popular in the future as it is this year. Then, I realized these can also be used for upcoming birthday parties or as a fun activity with your little ones. 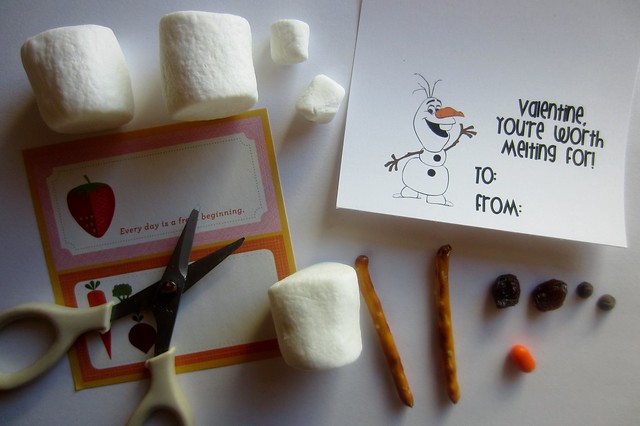 I still used Heidi's printable and snowman concept, but added a label over the original Valentine's Day themed message and changed a few of my "materials" to what was more accessible to me. 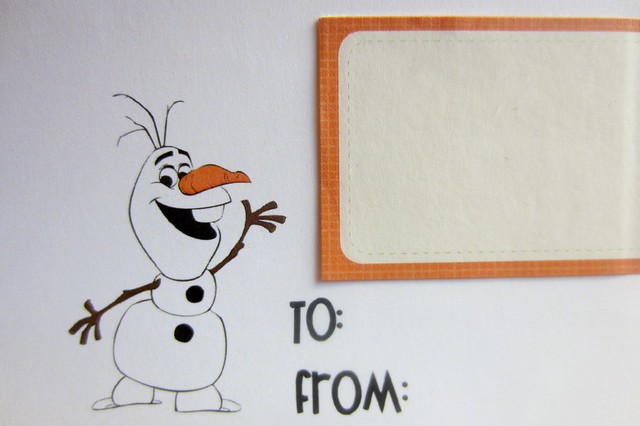 I put them all in a baggie.  On the label, I stamped the message, "Yes. I want to build a snowman," which is a different answer than Anna received to her song in the movie. 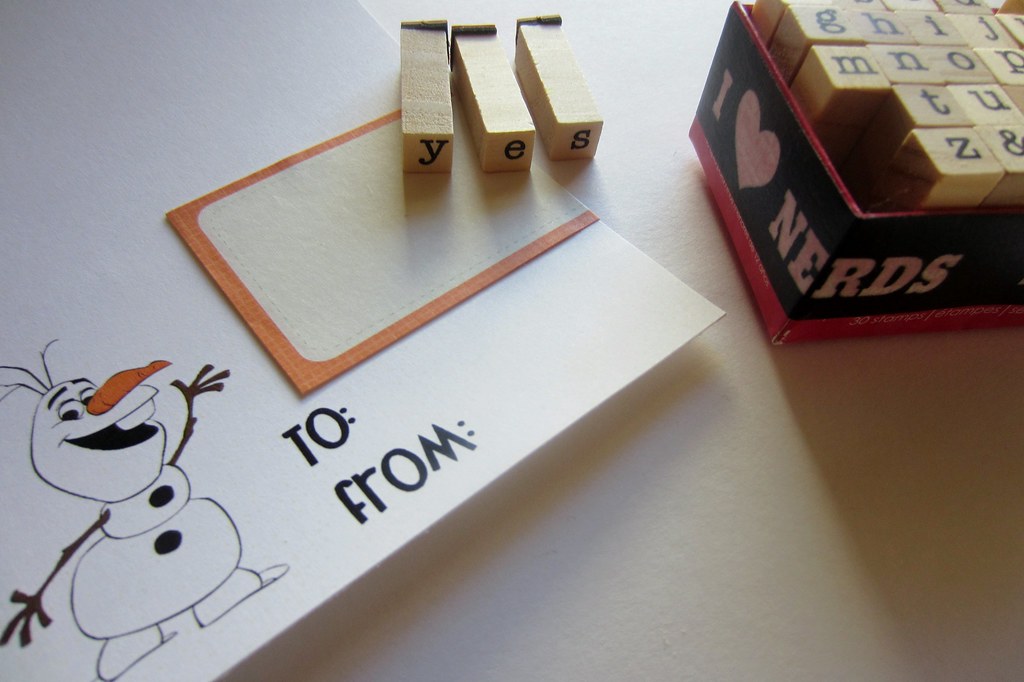 I have plans to watch Frozen and build these little snowmen in the summer with my daughters for one of our many summer break activities.  It'll be fun when we're no longer dreaming of summer like Olaf and wishing for cooler days.
(Heidi noted the Olaf snowman image comes from disneyclips.com).
at 10:35 AM