the champ is here paper back scrapbook album

My aunt asked me to make this album for my nephew. This was one of the most challenging albums I've ever made because it's more masculine than the albums I typically make.

I love the way it turned out though. My nephew Moses is a big fan of WWE (used to be WWF back when I was forced to watch it with my brother).

This album was made with famous quotes from John Cena, Moses' favorite wrestler. 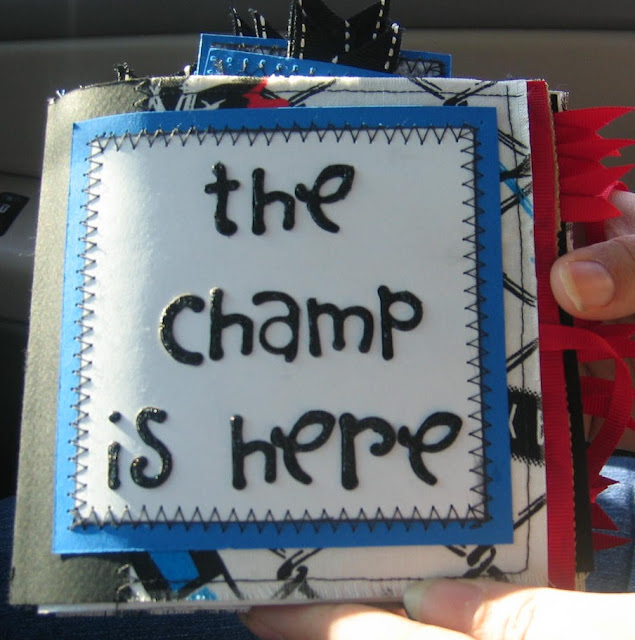 Above is the cover of the album.
Below is the first layout: 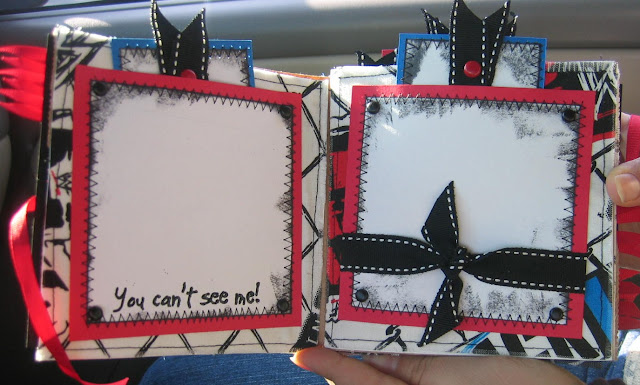 Below is the second layout. 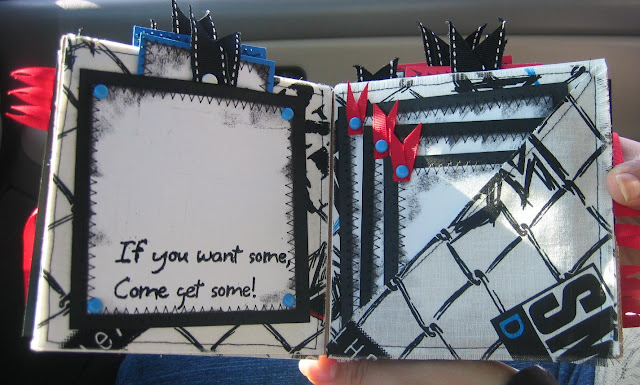 Below is the third layout: 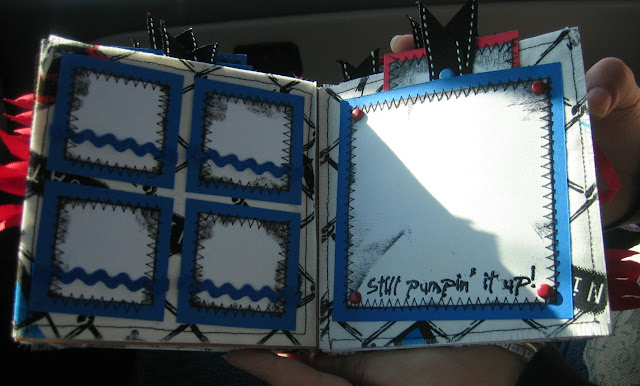 Below is the fourth layout: 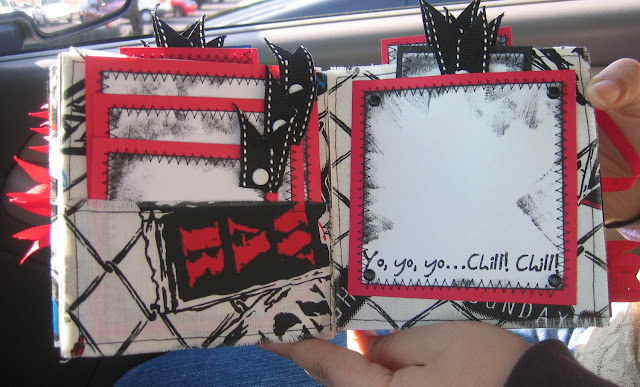 Below is the fifth and final layout: 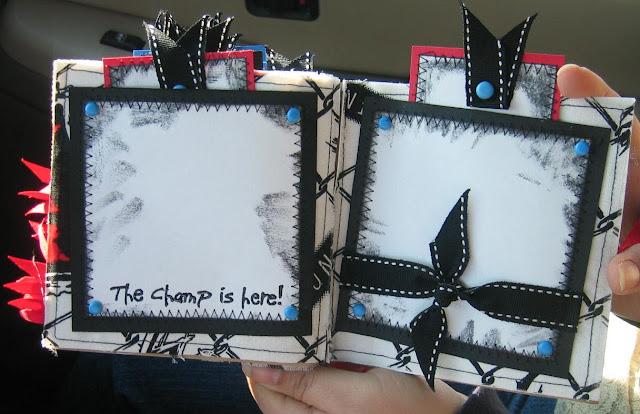 This is the back cover of the album: 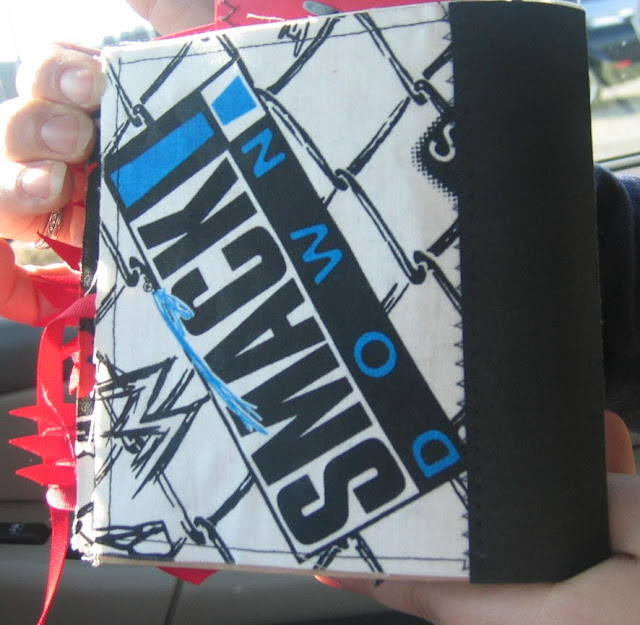